「その一発の銃声, 帝国の運命を変えた.」
Upon a single bullet, the wheels of imperial fate begin to turn.
—Title Catchphrase

While being the seventh instalment, Trails of Cold Steel II marks the 10th Anniversary of the Trails series. It was first released on September 25, 2014 in Japan, in North America on September 6, 2016, and in the European Union on November 11, 2016.

An enhanced edition by Falcom has been announced, titled The Legend of Heroes: Sen no Kiseki II: Kai -The Erebonian Civil War-. It is a remaster of the original Trails of Cold Steel II for the PlayStation 4, set to release in Japan on April 26, 2018. The game is a 4K remaster and will be compatible with save data from the previous versions and add new features.

Rean Schwarzer awakens one month after the events of Cold Steel I alone near the Eisengard Mountains. Determined to save both his friends and country from war, he quickly sets off to reunite with the rest of Thors Military Academy, and Class VII, whom he was forced to leave behind.

The game's setting expands significantly to include more locations within the Erebonian Empire, with the player revisiting many areas seen in the previous game. The player will have access to more varied methods of travel across the Empire, including the use of motorcycles and horses. The player will also have command of the Courageous, which functions as the player's primary base of operations.

Additionally, there is an extra chapter which involves the events in Crossbell after the ending of Ao no Kiseki.

The game was released in Japan on September 25, 2014. It was then later licensed and translated into English by XSeed Games. The massive translation project began since February 2015, and over 1.45 million characters were transcripted taking approximately a year, following 11,000 lines of English dialogue addition by XSeed for the English release. The game was released in North America almost two years after the original Japanese release on September 2016, and two months later on November 2016 in Europe.

The game was generally well received by critics, according to review aggregator, Metacritic.

Chris Shrive of Hardcore Gamer strongly praised the game for being "a modern JRPG masterpiece" with "the perfect blend of the classic JRPG formula mixed with contemporary features" concluding that "the emphasis on story-telling and immense cast of memorable characters make the large time commitment worthwhile."[1] Kimberly Wallace of Game Informer was similarly positive about the game's story and characters, but the game's tedious design of the dungeons were extensive to be desired. Despite the shortcomings, she still felt that the game "takes the cast and story in such engaging directions and provides so much to do that it’s hard to put down."[2] Darren McPhail of RPGSite was similarly positive about the game, stating "For fans of the previous LoH games and especially the first Cold Steel, picking up Trails of Cold Steel 2 is a no-brainer easy recommendation. While this sequel is unevenly paced and lacks shocking plot twists until the conclusion, the Trails of Cold Steel games are some of the best of the genre and well worth a look for most hardcore RPG fans."[3] All three reviewers agreed that, while possible to enjoy the game's story as a stand-alone experience, the story was better for people who played the original Trails games, due to their interwoven ties to one another.

In Japan, the game sold 86,283 physical retail copies on the PSVITA and 65,498 for the PS3 within its debut release week, representing a shipment sell-through of 71.96% and 77.3% respectively.[4] Within that week, the Vita version placed second amongst all Japanese software sales, while the PS3 version placed fifth. 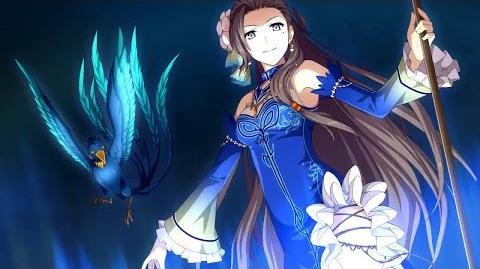 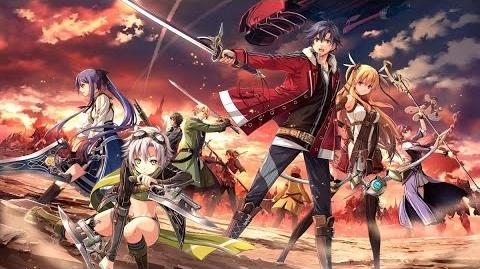 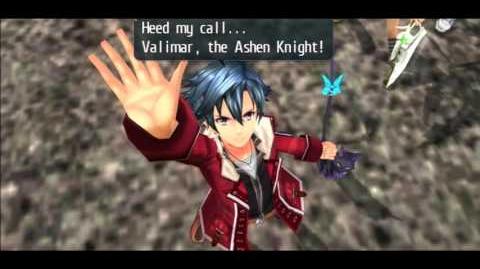 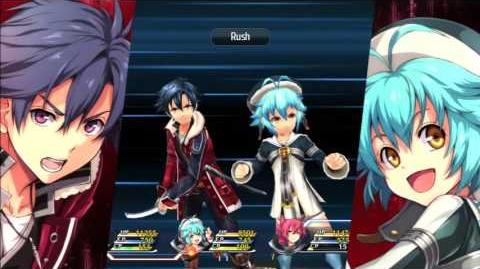 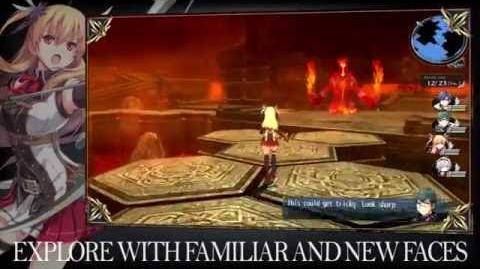 Retrieved from "https://legendofheroes.fandom.com/wiki/The_Legend_of_Heroes:_Trails_of_Cold_Steel_II?oldid=30434"
Community content is available under CC-BY-SA unless otherwise noted.